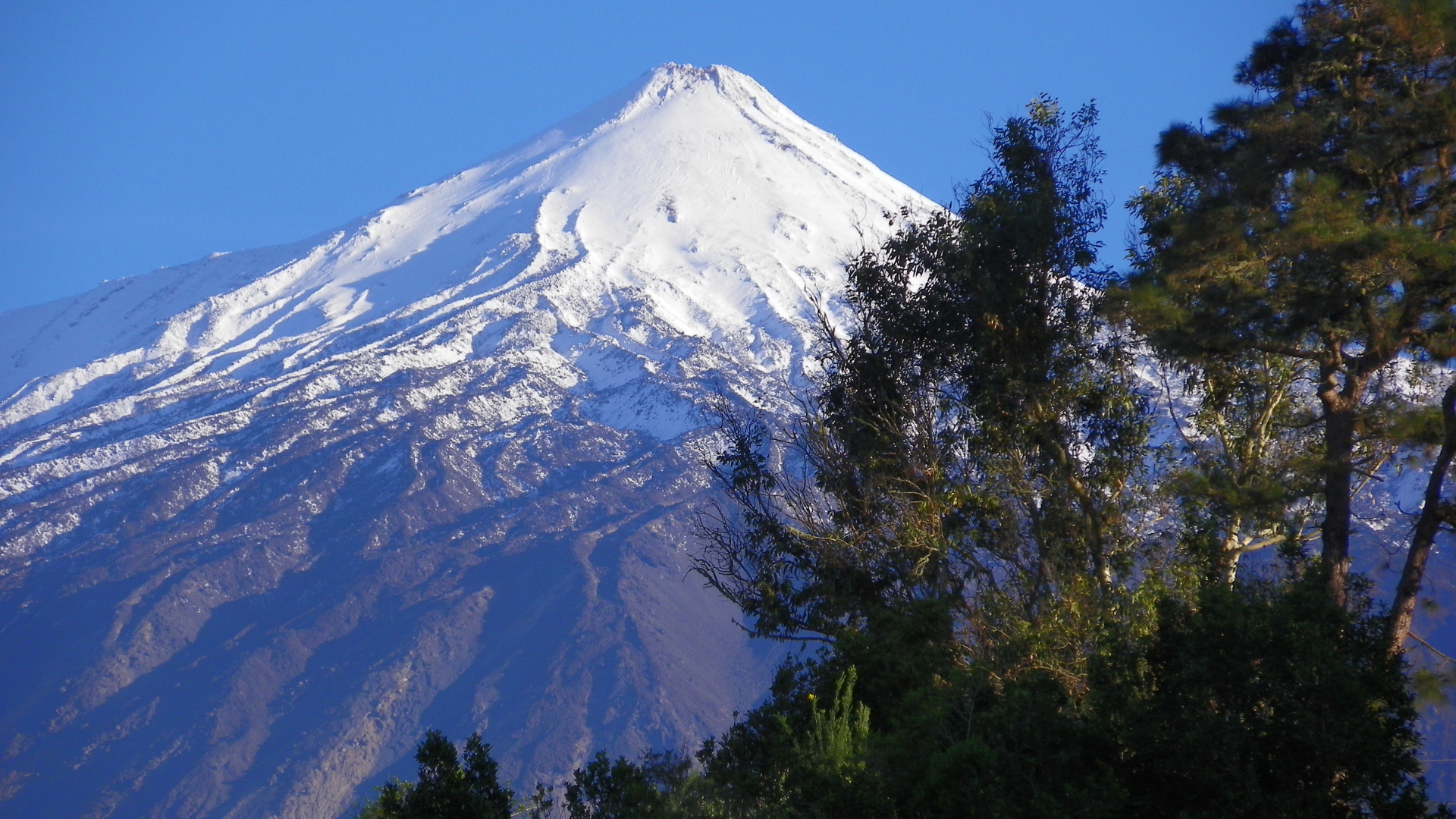 A Guide to Traveling to Tenerife: What You Need to Know Before You Go

If you’re looking for a vacation destination that offers something for everyone, Tenerife is a great choice. This beautiful island in the Atlantic Ocean has something to offer travelers of all ages and interests. Whether you’re looking for a quiet getaway or an action-packed adventure, Tenerife has you covered. In this guide, we will provide tips on what to know before you go so that your Tenerife vacation is unforgettable!

Before you begin planning your Tenerife vacation, there are a few things you should keep in mind. First, Tenerife is a large island, so you’ll want to make sure you give yourself enough time to explore all that it has to offer. Second, Tenerife has a subtropical climate, which means it’s warm year-round. However, the island does experience a rainy season from October to March, so if you’re visiting during that time, be sure to pack your rain gear! Third, Tenerife is a very popular tourist destination, so it’s important to book your accommodations and activities in advance. By following these tips, you’ll be sure to have a wonderful Tenerife vacation!

The nature in tenerife and mount Teide

Teide, or Mount Teide, is a volcano on Tenerife in the Canary Islands, Spain. Its summit is the highest point in Spain and the fourth highest in the Atlantic Ocean. Teide is also the name of the national park that surrounds the volcano, which is a UNESCO World Heritage Site. The park has an area of 18,990 hectares and was created in 1954.Teide National Park is home to some of Tenerife’s most popular tourist attractions, including the cable car that takes visitors to the summit of Mount Teide. The cable car ride takes about 20 minutes and offers stunning views of Tenerife and the surrounding islands. If you’re looking for a more challenging hike, there are several trails that lead to the top of Mount Teide. The nature in tenerife is really worth to see it.

In Tenerife, you can find many different types of landscapes and ecosystems. There are forests, mountains, beaches, and even deserts! Tenerife is also home to a variety of wildlife, including dolphins, whales, and turtles. If you’re interested in seeing some of Tenerife’s wildlife up close, we recommend taking a boat tour or going on a safari. You can also visit one of Tenerife’s many zoos or animal sanctuaries.

Some helpful tips for planning your trip:

– Give yourself enough time to explore the island. Tenerife is large and there’s a lot to see and do.

– Book your accommodations and activities in advance. Tenerife is a popular tourist destination and things can fill up quickly.

– Pack appropriate clothing. Tenerife has a subtropical climate, but it does experience a rainy season from October to March.

Siam Park is one of the most popular water parks on Tenerife and it’s perfect for a day of fun in the sun. The park features a number of exhilarating slides and rides, as well as a lazy river where you can relax and float along. There’s also a wave pool where you can surf or bodyboard, and plenty of beach chairs and umbrellas for lounging in the sun.

If you’re traveling with kids, they’ll love the Siam Park Kidz Club, where they can play and have fun while supervised by qualified lifeguards. There’s also a delicious buffet restaurant where you can refuel after a day of fun.

Another popular attraction on Tenerife is Loro Parque, which is home to over 500 different animal species. The park has a number of exciting shows and attractions, including an acrobatic dolphin show, a bird show, and an underwater tunnel where you can see sharks, rays, and other sea creatures.

Loro Parque also has a number of educational exhibits, such as the Orangutan Forest and the Penguinarium. And if you get hungry, there are plenty of restaurants and cafes to choose from.

So there you have it – a guide to Tenerife! With its beautiful beaches, exciting attractions, and year-round warm weather, Tenerife is the perfect vacation destination for everyone. So what are you waiting for? Start planning your trip today! error_outlineInvalid blog post content provided 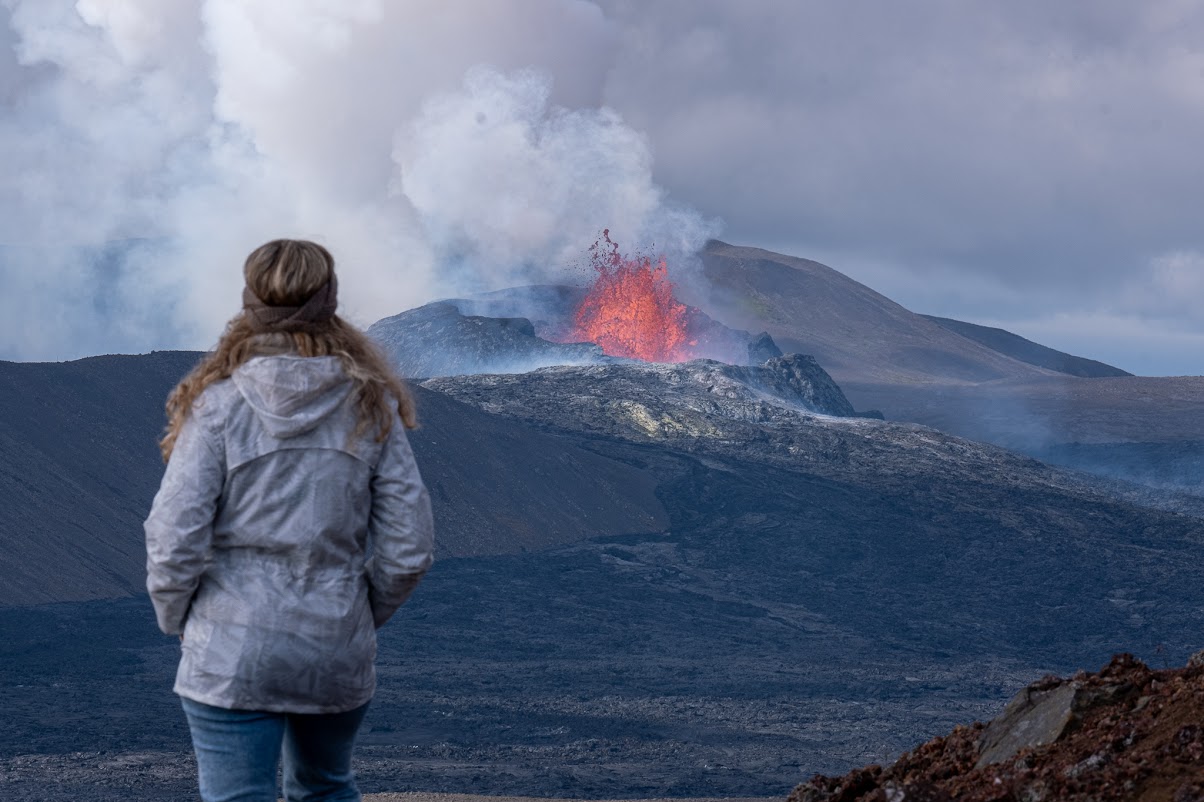