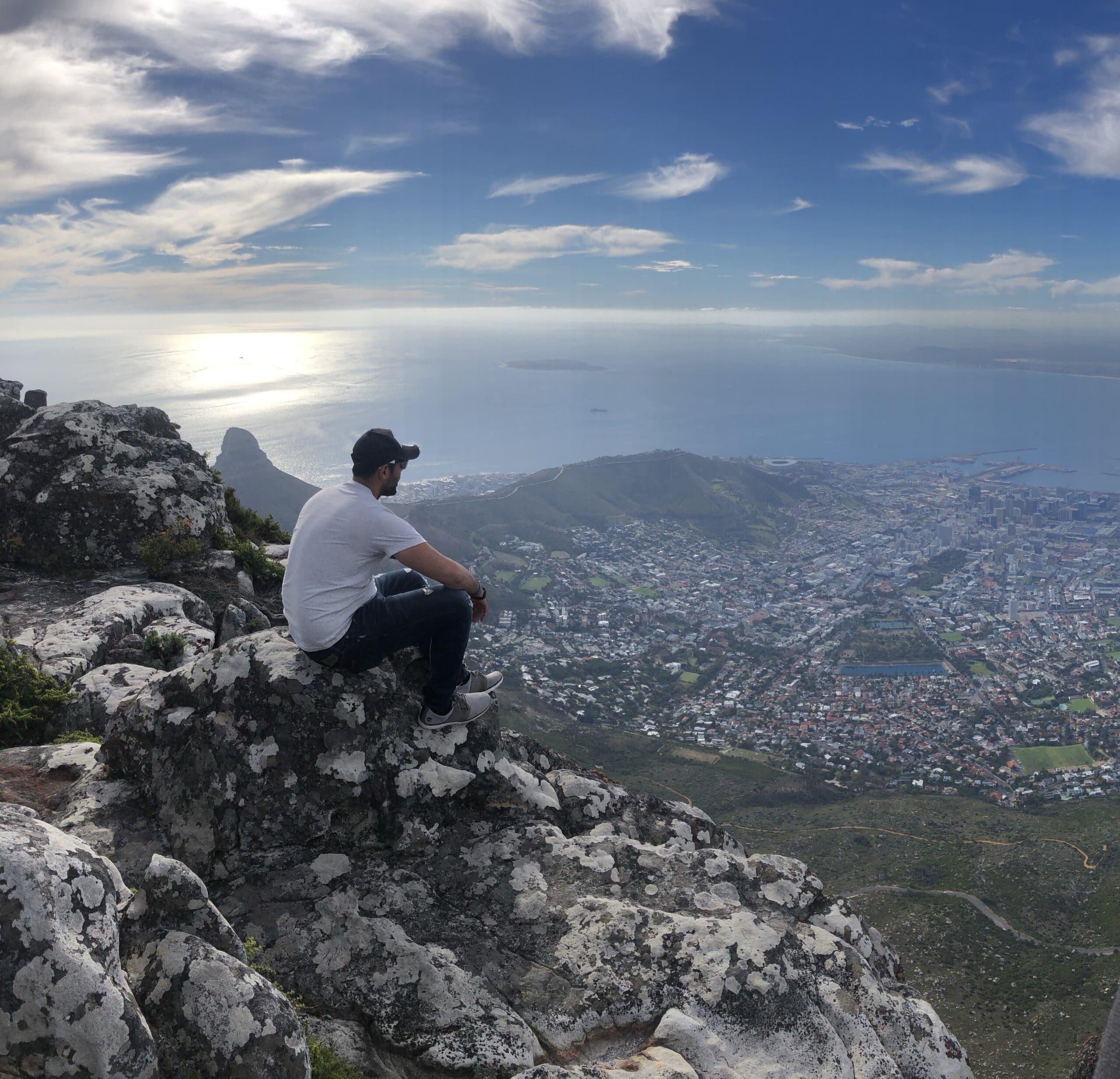 A melting pot of history and cultural tradition, the coastal city of Cape Town is the second most populous of South Africa, attracting over 28 million visitors from all over the world each year. With Dutch, British, and Indian influence, this metropolis is home to staggering glimpses of both urban and natural sceneries.

Known as the Mother City by locals, Cape Town is one of the oldest cities in the country, and its natural diversity is just as rich as its people The Table Mountains National Park makes for a breathtaking backdrop, and it’s just one of the many outdoors activities that you can enjoy: paragliding, surging, camping, and many more.

This fascinating multicultural city will attract you like a magnet. Read on to find the top 10 places that you should visit.

The Zeitz Museum of Contemporary Art Africa will serve as the perfect introduction to the impressive artistic manifestation throughout the continent. The building, a historical landmark on itself, features over 100 exhibition rooms showcasing African heritage.

Situated 7km off the coast of Cape Town, you will find the UNESCO World Heritage Site, formerly used as a prison for nearly 400 years. During the apartheid, Robben Island was the place that kept captive many Black people, including President Nelson Mandela. The harsh looking building in the island today stands as a symbol of both the heartbreaking history of the racial segregation and a symbol of strength.

The iconic plateau will surprise you at every turn you take.     Besides offering magnificent views of the city, there’s a lot that you can see on the mountain itself. Start with the Kirstenbosch Botanical Garden, a 1,300 acres’ area where you will be able to find over 1,400 endemic flowers. Despite the cape lion no longer roaming the area you can still find other emblematic species such as the caracal, Chacma baboons, and rock hyrax.

Looming over the city at 2,195 ft. above sea level, Lion’s Head is the perfect destination for hiking enthusiasts.

The two hours hike to the top will provide splendid views along the way, but the real prize will be found once you reach the top, where you will be regaled with a panoramic view of the Atlantic Seaboard. The site is also popular to enjoy the full moon rising.

Constructed during the First World War and located on the western side of the peninsula, the nine kilometer drive is one of the most beautiful in the world. Enjoy the coastal views as you drive alongside the steep cliffs, reaching up the peak at a 160-metre viewpoint of Hout Bay, Noordhoek, and the Cape of Storms.

The clear waters and velvety sand of Boulders Beach will make you feel in paradise. Take a dip in the pristine stream, or hop on top of one of the massive granite boulders to take in the majestic view. Stop by the Boulders Penguin Company viewing section to admire the beautiful land-based colony of African-penguins, a unique sight on its own!

Art,gastronomy and design come together in this vibrant hub featuring one of Cape Town’s biggest markets. Indulge yourself in all the savory food options that you can imagine, go on a shopping spree in the many stylish boutique, and grab some artisan products to take back home.

The cherry on top of your visit to Cape Town will be this delightful vineyard just 30 minutes outside the city. It will leave in awe with both its heritage and commanding landscapes. On top of the award-winning restaurants and vineries, the area also features diverse festivals all year long.

What once was a slave’s market, today is one of South Africa’s biggest and most colorful squares. The opportunities to discover more of the local flavor being just as varied: old colonial buildings, free concerts, stunning artwork, hand-crafted jewelry, and mouthwatering traditional food.

Last but not least, you can’t leave Cape Town without visiting the oldest standing building in the entire country. Originally built by the Dutch East India Company in the late 17th century, the Castle is key to understanding the fascinating military history of South Africa.

and don’t forget the waterfront best place to drink a beer and enjoy the tourist atmosphere. the waterfront is a port with beautiful restaurants and there is sea lion in the nature in some place around waterfront – so basically it’s must place to visit! 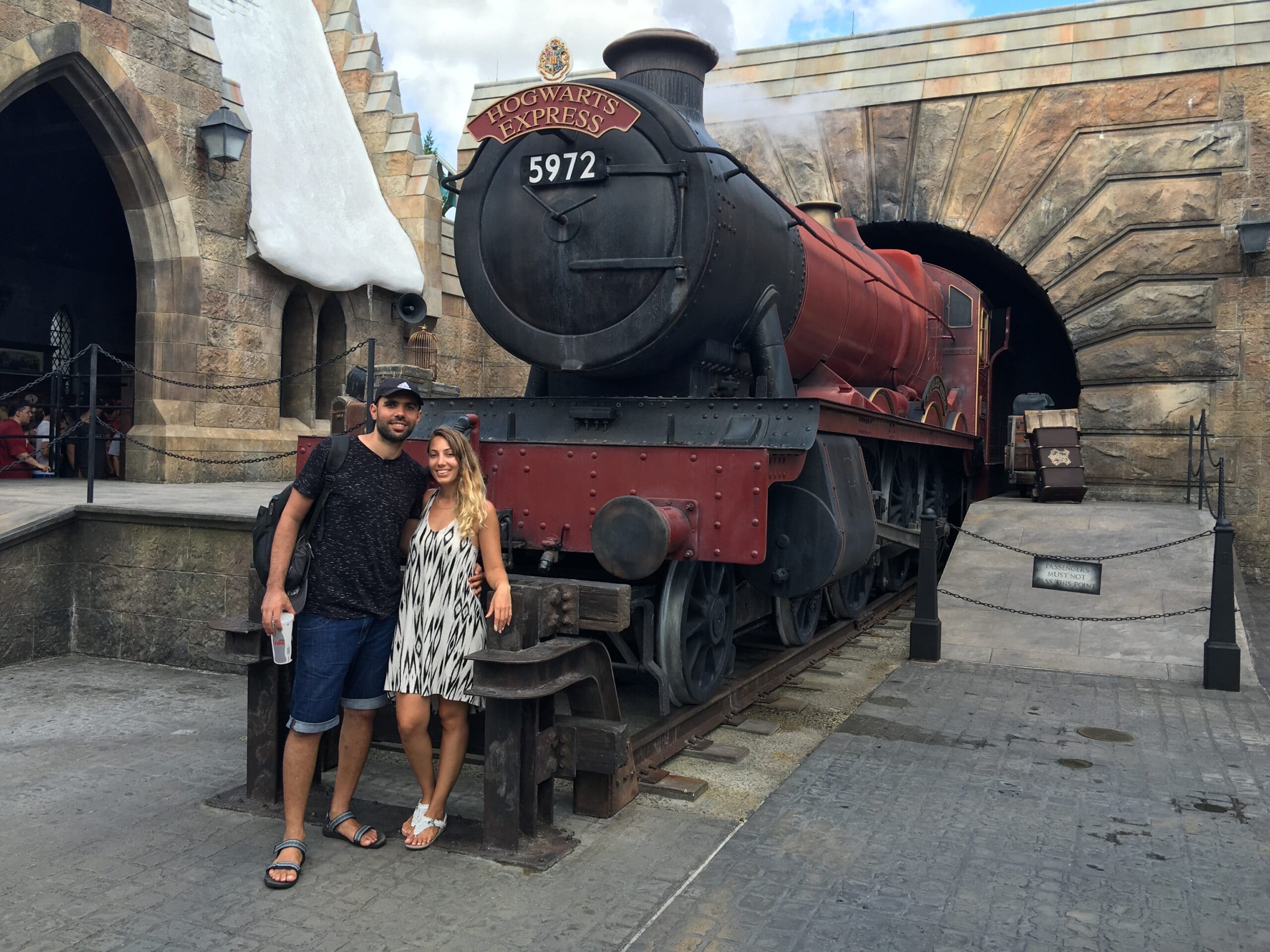 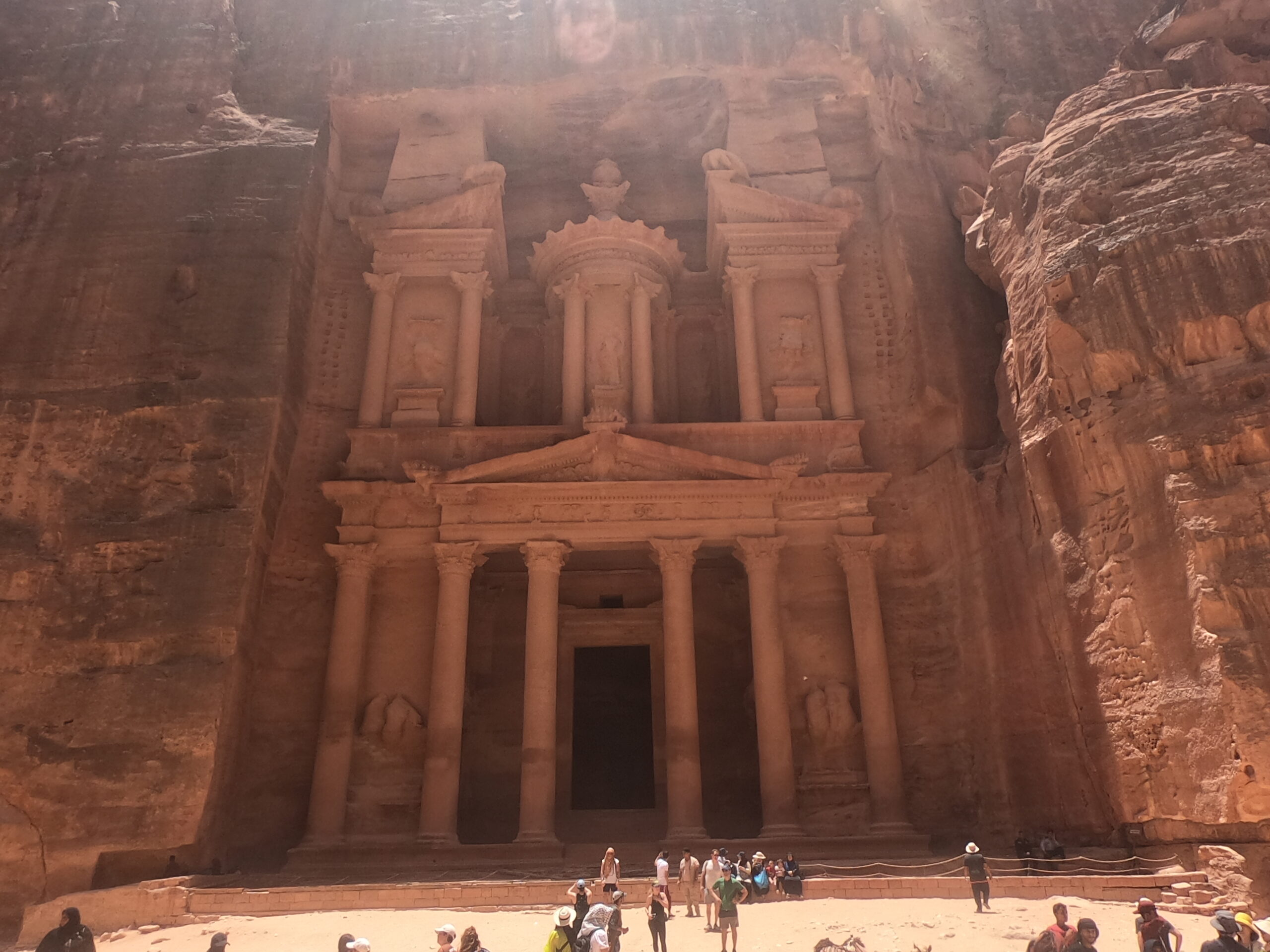